(March 24, 2017 – Los Angeles, CA) – Ha La Soul will announce singer, songwriter, and producer Lorence Michaels as the first artist signed to their R&B/Soul genre of their music department. The announcement will be at the launch of their official website on May 5th 2017. Ha La Soul will also hold a concert for Lorence Michaels that will be streamed live through social media and on their website the day of the launch. The concert will take place at Ha La Soul studio’s in Los Angeles, CA.

Lorence Michaels will perform his debut single “Still in Love” in an intimate studio setting where fans can comment through the live stream feed via Facebook live, Twitter, and Instagram live. Fans will also be able to stream the concert live via Ha La Soul’s website under their music section. Lorence Michael’s “Still in Love” is a sweet, soulful, trendy melody that breaths life back into the R&B/Soul genre in an industry where dance music has become the norm.

Ha La Soul’s reasoning for launching R&B/Soul first is in response to the many fans that claim they miss the representation of the genre in mainstream music. They are taking a chance. Upon the success of Lorence Michaels, soon after they will roll out other genre’s like Pop and Country and start production on their first film projects. The film projects will include music from Lorence Michaels and any new artists that are with the entertainment company at that time.

Ha La Soul was founded in 2017 by Larrina Poteat. Ha La Soul is a multi-entertainment company that produces music and film. Ha La Soul believes in putting their heart and soul into their project that relate to listeners and audiences around the world. They believe in giving people what’s real in a world where everything can be saturated with what’s fake. Ha La Soul values success, prosperity, faith, love, and elegance. They want their audience and listeners to be left with feeling inspired. Follow Ha La Soul's Twitter for more updates @HALA_Soul. 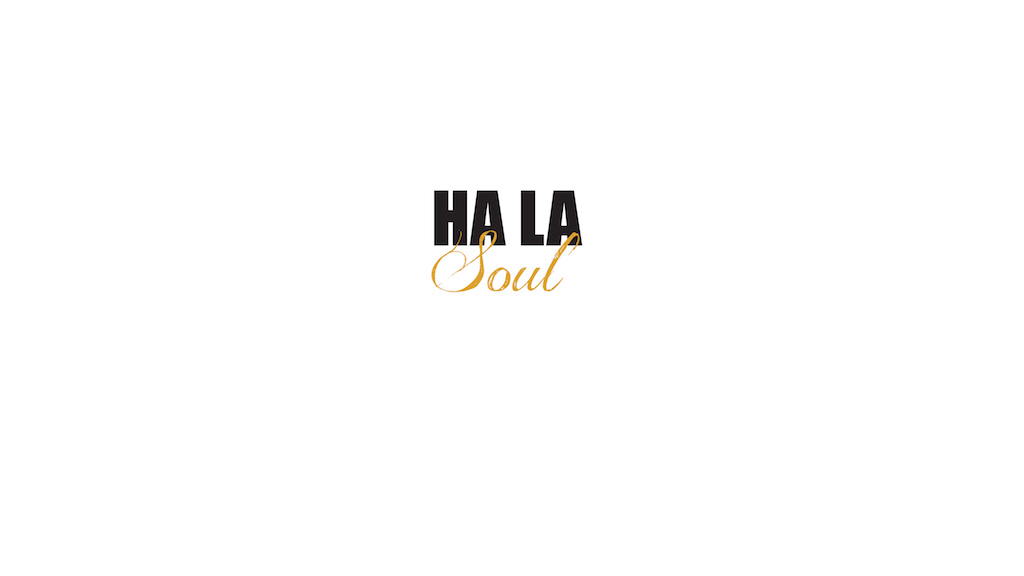